I AM A TUAM BABY 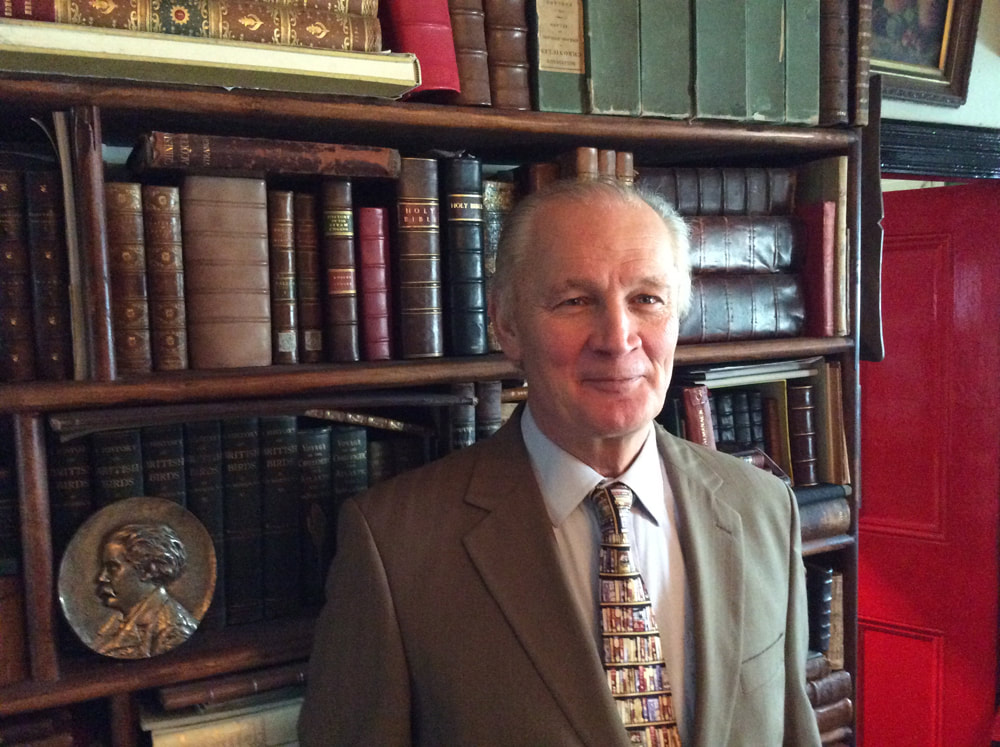 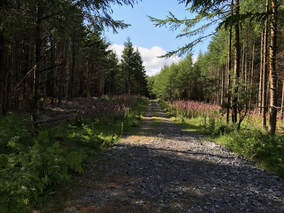 We are using the name “Tuam Babies” as a collective description of all babies, children and women who were incarcerated in institutions run by the Irish Catholic Church. We will speak out unremittingly and loudly about the cruelty and injustice inflicted on the innocent victims warehoused in Mother and Baby Homes, Orphanages, Industrial Schools and Magdalene Laundries. An ever-diminishing number of victims survive.
World media was most recently focused on the institution called the Tuam Mother and Baby Home with the discovery of a septic tank that was used a disposal site for the bodies of 796 babies, and children who had died while in the ‘care’ of the Bon Secours Sisters, who ran the Home.

In the wake of the horrors revealed there (with more forthcoming) and in the last few years at other Irish Catholic Church-run institutions, we want to keep the attention of the world focused on Ireland’s Tragedy – the systematic physical and psychological genocide of children and women by the Catholic Church in collusion with the Irish State, the Irish Judiciary, Medical Experimenters and the People of Ireland who lived in community with these religious Institutions and did not question what lay in plain sight.

In recognition of the institutionalised persecution of innocents in Ireland we want all the world, not just the survivors, to say:


I AM A TUAM BABY

We intend to bring to the general public the horror that is Tuam’s  Mother and Baby Home and the other religious institutions run by the Irish Catholic Church.  To this end, we propose to open a centre to be called “ The Victims’ and Survivors’ Resource Centre”.  Its function will be to hold both the Irish Catholic Church and the Irish Government accountable for the systematic abuse perpetrated by them on women and children, and to record the history and testimonials of Survivors of all Religious-run Institutions in Ireland.

Our Mission Statement is;-

“To generate and study an understanding of the lives and deaths of innocent women and children incarcerated in religious-run institutions in Ireland as the result of the destructive prejudice of Church, State and Society.”

As well as being a Museum, “ The Victims’ and Survivors’ Resource Centre” , will be a place where all documents can be safely stored and accessed by Survivors, families of Victims and Survivors, and Academics.

The Centre will provide an educational experience through which all people can develop an understanding of how the Mother and Baby Homes, Orphanages, Industrial Schools and Magdalene Laundries emerged from a progression of events. It will also provide oral and written histories to be used as a basis from which conclusions can be drawn about how society can learn from these events and how they relate to current findings.

A booklet will be designed to provide information and suggested pre- and post-visit activities that will assist teachers, students and the general public on how to maximise their understanding of the history and practices of the Institutions. Post-visit activities will be designed to provide additional information sources and suggestions for teacher-led exercises.
​
The information provided by the Centre will also be developed to support a lecture program. The lectures will provide an introduction and an examination of the rise of Irish Catholic Church and its role in the persecution of women and children. Videos will be shown to support the lecture material. Both female and male Survivors will give talks about their experiences in the Institutions.

Goals of “ The Victims’ and Survivors’ Resource Centre”

1. To be a holding centre for all documentation from Church-held archives and to campaign to prevent the further destruction of relevant records.


2. To be a resource centre where all Survivors, their families and those of   dead Victims can be assisted with pertinet research.


3. To be a safe place where Survivors can access useful and free information with experts on law, housing, social programmes etc.  available for consultation.


4. To campaign to ensure that all human-remain disposal sites are excavated with DNA analysis performed on all skulls and, where possible, identified.


5. To be a resource centre where DNA can be matched to the remains of women and children discovered in the Institutions’ mass disposal sites.


6. To campaign to ensure that all exhumed remains, whether identified or not, be given a decent burial.


7. To campaign to ensure that all Survivors of religious-run Institutions are properly compensated and have their daily needs lawfully provided for.


8. To give a voice to all Victims and Survivors on social and other media outlets, and to counter the Irish Catholic Church’s falsehoods.


9. To campaign to bring to account through the Irish Courts all  Religious who committed atrocities in the Institutions and to seek just compensation.


10. To  campaign to hold the Irish Government to account for the dereliction of its lawful responsibilities to protect all citizens equally.


11. To examine the concepts of the Irish Catholic Church’s solution to social care and how the Religious Institutions were run.


12. To identify the economic, political, and social environment that allowed the Irish Catholic Church to assume total moral control and create a repressive society with hatred and intolerance of unwed mothers and their children as a doctrine.